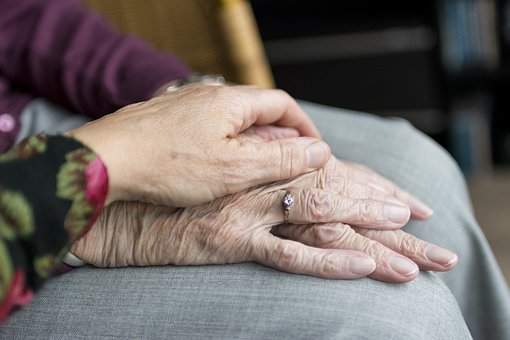 Oftentimes, when people hear the word rehabilitation, public rehab is the form that most commonly comes to mind. Rehabilitation is defined as “the action of restoring someone to health or normal life through training and therapy after imprisonment, addiction, or illness.” But even so, public rehab differs greatly from other forms of rehab in ways that one may not be aware of－starting with price and patient intake. That’s why it’s of great importance that one understands the benefits that come through public rehab in comparison to other forms of treatment.

First and foremost is price which can differ greatly depending on several factors centered around the facility such as; the location, features, funding, and so on. In fact, public rehab is state funded and is oftentimes offered at a more reasonable cost then private rehab would be. This makes it easier for those who are trying to find a rehab that is both reasonable－and/or affordable－while still meeting their needs. Not only that, but a majority of public rehab centers are able to help prospective patients in terms of payments with lower rates for those whose insurance isn’t accepted.

Second is patient intake which is quite vast. The reason for this is because those who would normally be limited through private rehab are oftentimes allowed the opportunity to be a part of public rehab. The reason for this is because there aren’t as many limitations as to what public rehab offers as there is with private rehab. In turn, a large majority of individuals who are struggling with a certain form－and/or type－of substance abuse are a lot more likely to get the help they need via this form of treatment. The biggest benefit of all is that they are able to work with patients so that they can find affordable options for them if they are struggling to pay, and/or have no insurance.

In conclusion, listed above are only a few of the ways in which public rehabilitation can benefit the individual who is seeking help to overcome his/her addiction. However, if one was to research more in regards to this form of rehabilitation he/she would find more information, along with several other factors to help him/her decide on the best fit for himself/herself. In doing so, he/she will find a plethora of advantages of choosing public rehabilitation which will bring him/her one step closer to leading an addiction free life.